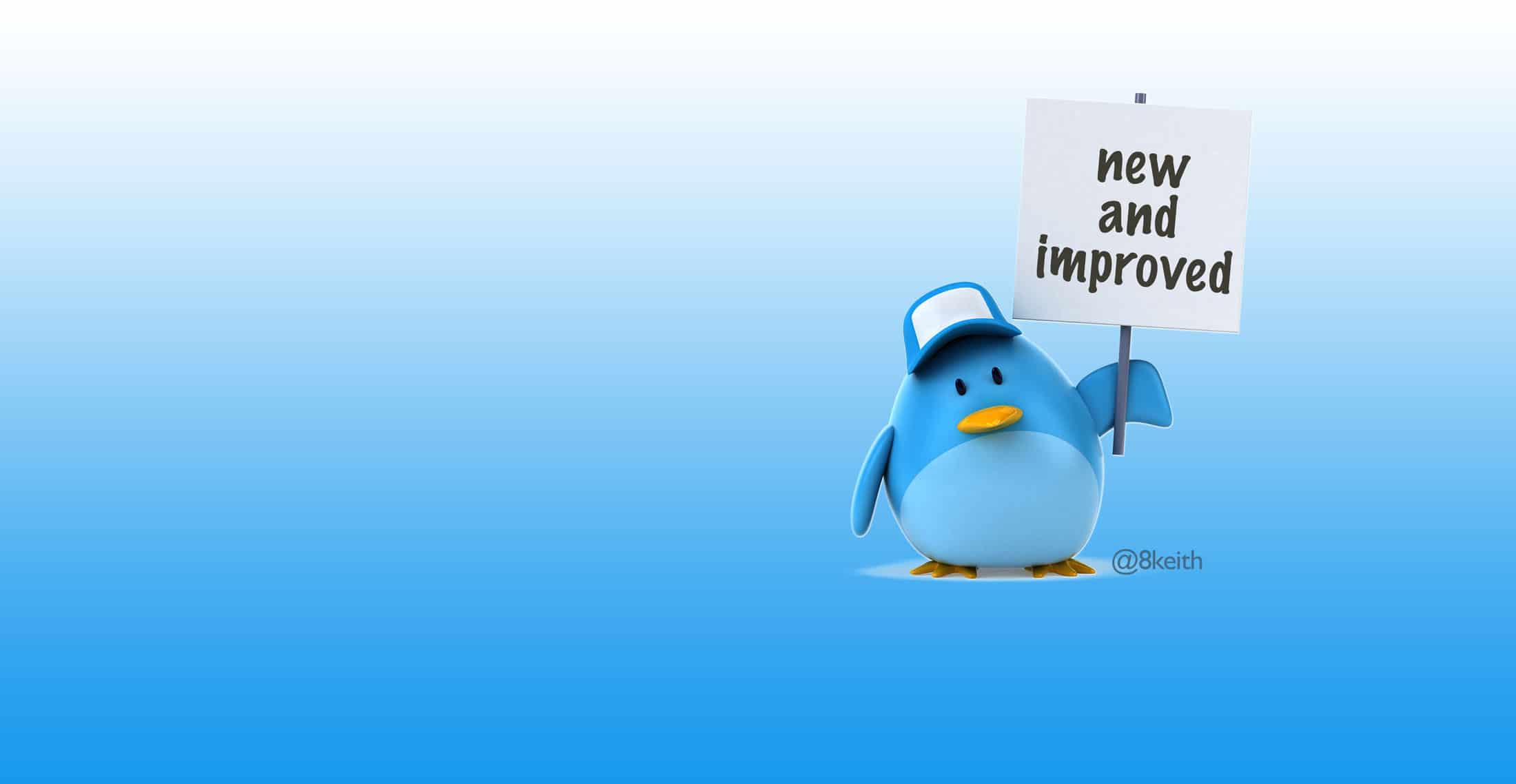 Over the past decade, the Tweet has evolved from a simple 140-character text message to a rich canvas for creative expression featuring photos, videos, hashtags, Vines, and more. In just the past few months we added the ability to poll your community, react quickly and cleverly with GIFs, and share and enjoy Periscope broadcasts in Tweets.

So, you can already do a lot in a Tweet, but we want you to be able to do even more. In the coming months we’ll make changes to simplify Tweets including what counts toward your 140 characters, so for instance, @names in replies and media attachments (like photos, GIFs, videos, and polls) will no longer “use up” valuable characters. Here’s what will change:

When replying to a Tweet, @names will no longer count toward the 140-character count. This will make having conversations on Twitter easier and more straightforward, no more penny-pinching your words to ensure they reach the whole group.

When you add attachments like photos, GIFs, videos, polls, or Quote Tweets, that media will no longer count as characters within your Tweet. More room for words!

We’ll be enabling the Retweet button on your own Tweets, so you can easily Retweet or Quote Tweet yourself when you want to share a new reflection or feel like a really good one went unnoticed.

These changes will help simplify the rules around Tweets that start with a username. New Tweets that begin with a username will reach all your followers. (That means you’ll no longer have to use the ”.@” convention, which people currently use to broadcast Tweets broadly.) If you want a reply to be seen by all your followers, you will be able to Retweet it to signal that you intend for it to be viewed more broadly.

“These updates will be available over the coming months.” Twitter.

Twitter goes on to say; “Today, we’re notifying you and our developers, so that everything works as it should when we roll these changes out. The updates have a significant impact on Tweets, so we want to provide our developer partners with time to make any needed updates to the hundreds of thousands of products built using Twitter’s API.”

In addition to the changes outlined above, we have plans to help you get even more from your Tweets. We’re exploring ways to make existing uses easier and enable new ones, all without compromising the unique brevity and speed that make Twitter the best place for live commentary, connections, and conversations.

You can unsubscribe at any time.